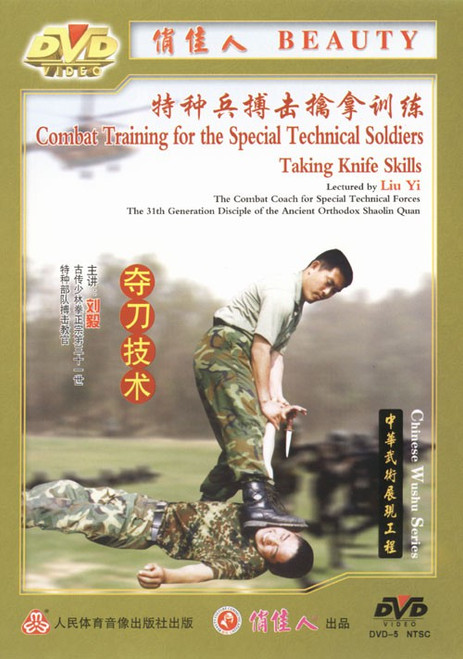 The Qin Na of the special soldiers is a practical combat skill, including fist, kick, throw, take knife, take rifle, and so on. Qin Na to take knife and rifle, this movement makes use of the shortage of the arthrosis of human body. With the skills of rolling, twining, smashing, screwing, locking, and hitting, control the whole body by just hitting one point during fighting. Study and master the skill of Qin Na, it is effective for defeating the enemy.